Could I help you? 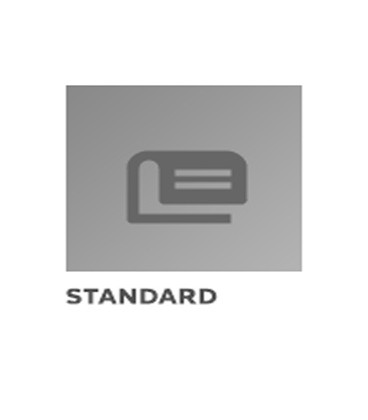 Control of cracking caused by restrained deformation in concrete (C766)

Cracking occurs when the tensile strain, arising from either restrained contraction or the strain differential within the concrete section, exceeds the tensile strain capacity of the concrete. In addition to early thermal strains, autogenous shrinkage contributes to early contraction and drying shrinkage and annual temperature variations are added to early age effects over the long term.

CIRIA report C660 (Early-age thermal crack control in concrete) was published in 2007 and included significant changes to CIRIA R91 (1992) of the same title. The application of C660 has identified some concerns with the apparently more onerous requirements of BS EN 1992-3 in some circumstances and less robust design in others, and these are addressed in this third edition. Further guidance has been provided in some areas that previously lacked clarity.

This is a custom block edited from admin panel.You can insert any content here.

30 other products in the same category:

To be determined Shipping
$0.00 Total

has been added to compare.
has been removed from compare.
Continue shopping Compare